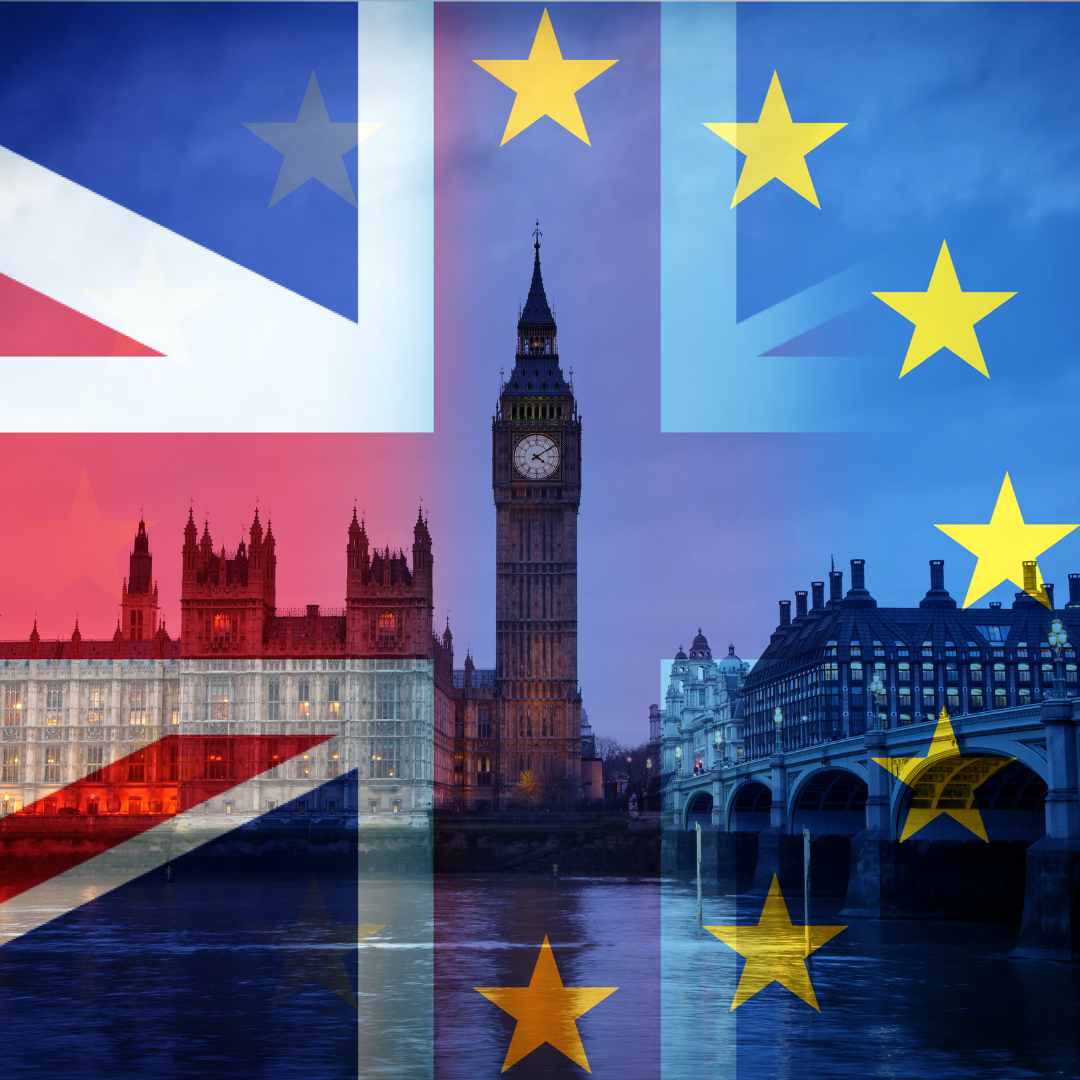 Effects of Brexit on Businesses

Brexit has a vast impact on the trading and business world between the UKand other EU nations. It has resulted in strict regulation of customs, border tariffs, postponed value-added tax accounting, and has caused different employment issues, especially for small businesses.

Britain is no longer a part of the single market of the EU union. It has taken away the privilege of having open trade borders that ensured unimpeded business and trade among the EU.

The new and strict customs regulations as a result of Brexit have caused more customs on things that are imported or exported in the UK and the EU. It has also affected the business in the UK due to the restriction of some British products. Most of these products are not only restricted but are prohibited. The restriction or prohibition of the products is based on the detail of the deal of Brexit.

A change in the customs regulations and increased customs have made it difficult to move things between both bodies. This difficulty and strict laws have caused an increase in the shipping and transition span of any product between the UK and the EU.

The Brexit has resulted in the implication of different tariffs on the trade among the United Kingdom and the EU. It has called in for a trade war. The products that are imported or exported have also become more expensive due to these tariffs.

Brexit has an essential impact on employment or workforce-related problems in the business world. A significant portion of the labor or workforce in the UK comes from other EU nations and vice versa. Small businesses in the UK have always benefited from low cost and skilled labor coming from the EU. The new immigration system introduced by both entities is causing a drop in the workforce hence creating an employment issue.

A postponed Value Added Tax (VAT) accounting has been introduced by the government as a post- Brexit condition. It has caused an issue in the cash flow on the imported items for the business community.

The businesses that depend on the importing and exporting of the items need to now have a special license or certification to do so.

Increased tariffs and strict customs regulations have decreased the imports of the UK. It will make the country more independent, It will also help in growing the domestic business of the country.

For more information on what you may need to implement to be ready see the link below: 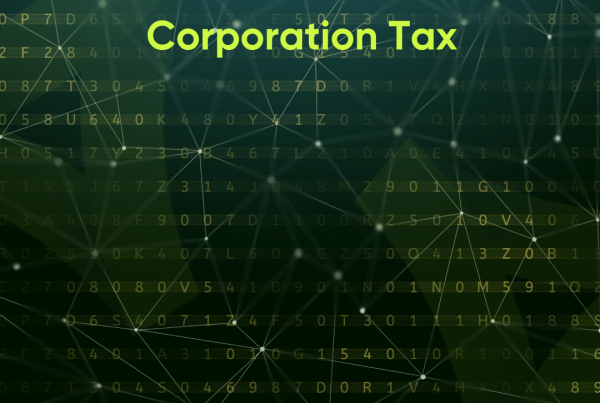 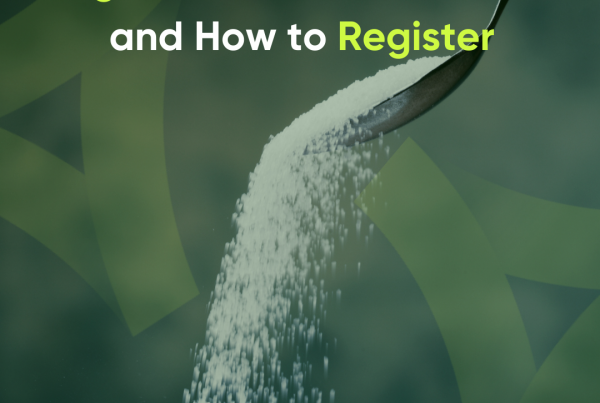 Sugar Tax: Who is affected and how to register? 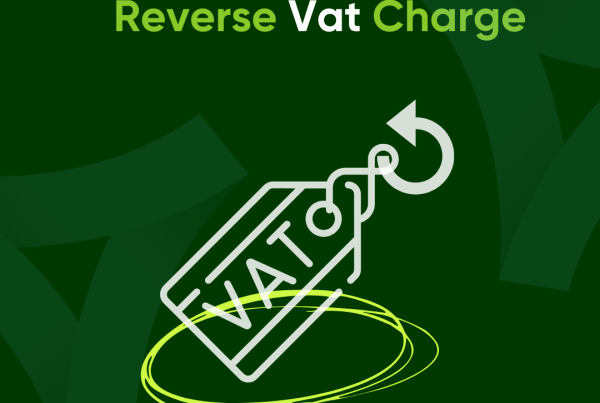